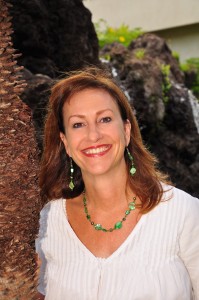 Connie Campbell was appointed by the County of Alameda in 2011 and served as the Secretary of the Board of Directors and the Chair of the Land Conservation Committee during her term. In 2019, she joined the Advisory Council to continue contributing her expertise and passion.

Connie’s father, former Alameda County Supervisor Ed Campbell, was a founding member of the South Livermore Valley Area Plan. Connie’s passion for land preservation stems from her father’s vision. She hopes to further the goals he originally helped to establish for the Valley.

She is actively involved in the community and has served as a Director on the Alameda County Fair Board since 2007. She is also a member of the Martin C. Kauffman 100 Club.

Connie received her Juris Doctorate from University of the Pacific – McGeorge School of Law. She practices law in the area of criminal prosecution. Connie has been a resident in the Tri-Valley for ten years. She enjoys hiking, skiing and spending time with family and friends.